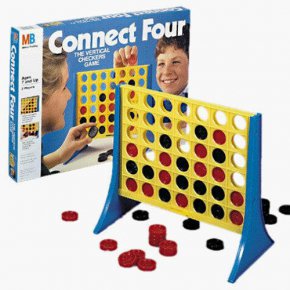 For this next test, I wanted to try and tackle a grid-based puzzle game. My previous tests have mostly involved individual elements reacting relative to each other, but in a puzzle game, every asset must be accounted for in a larger system to determine a win. I chose to try and recreate the classic board game Connect Four. Because I never formally learned how to program and just picked up bits of pieces here and there, it took a little fumbling around to arrive at a reliable method to check for, identify, and isolate a win. I initially constructed checks based on the placed token sprite’s physical proximity to matching sprites, but quickly realized it was much easier to create a separate, abstract matrix of data (token position, type) to refer to. Looking back, the end result is deceivingly simple and it’s laughable how I thought writing an adjustable AI opponent was within reach of my current understanding. This was built in Unity for the Web and iOS. Here, I learned how to:

I like to make stuff. Sometimes I share the ones that aren't disasters. View all posts by Paul